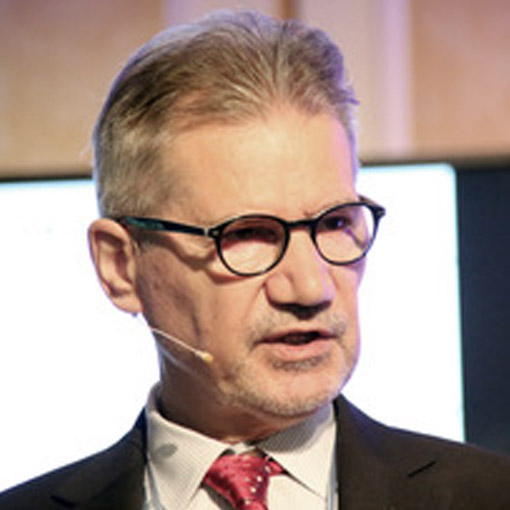 The Neolithic lifestyle developed in the Near East about 12,000 years ago and spread into Central Europe and the Iberian Peninsula via different routes during the following millennia. Funded by several grants from the German Research Foundation over a decade our paleogenetic workgroup working integrative on different projects concerning the population and settlement history of prehistoric Europe. Our first study dealt with the Middle Elbe-Saale region in Central Europe, the second study region was the Carpathian Basin, which played a key role in the early Neolithic settlement in Central and southeast Europe, and the third study area was the Iberian Peninsula. This latter has been proposed to be the scene of a contemporaneous but independent Neolithic cultural history, especially in comparison with the other two study regions. The three projects share a coherent underlying concept. First, this concept involves a multi-disciplinary approach including archaeological, anthropological, molecular, biochemical and geochemical methods. Secondly, our aim is to generate an overview of the Neolithization of Europe by regarding not only the migration route from the Middle East through the Balkans towards central Europe. We also investigate how data from Germany, Hungary, the Iberian Peninsula and additional published ancient DNA data can be utilized in the light of developing a broader, pan-European understanding of differences in population dynamics between the arrival of the first farmers and the establishment of Early Bronze Age societies.