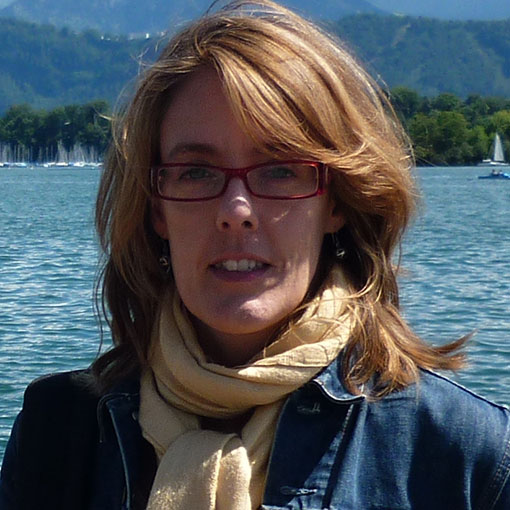 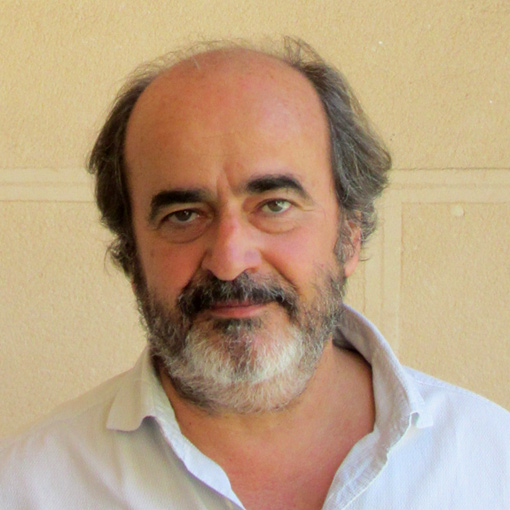 In the first two decades of the 21st century our knowledge about the funerary record in the Central Mediterranean Region of the Iberian Peninsula has increased tremendously. The studies and published papers of a large number of researchers, the numerous archaeological works and excavations carried out, as well as the revision of material and human remains housed in museums, provide results that change our current knowledge, which is always biased by the origin of those vestiges, most of which are the product of a huge number of irregular interventions carried out throughout the 20th in more than one hundred cave sites.

Open air archaeological excavations, that were carried out as emergency interventions and linked to major urbanization and road works, have provided new data on burials in housing areas, which not only allows us to recognize different types of burials, but also to launch interpretive proposals on the Neolithic and Chalcolithic funerary rites in this area of the Iberian Peninsula.