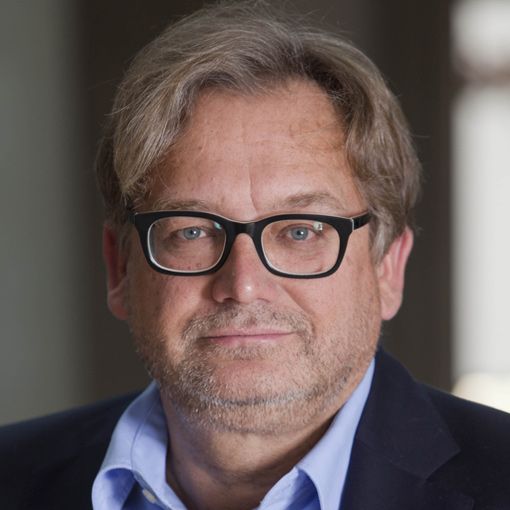 Head of the State Office for Heritage Management and Archaeology Saxony-Anhalt and Director of the State Museum for Prehistory Halle. He was appointed to this position in 2001. Since 2009 he was named honorary professor at the Institute of Art History and Archaeology of Europe, Martin Luther University Halle-Wittenberg. Between 1998 and 2001 he was regional supervisor at the Archaeological Heritage Service in Saxony where he had previously been responsible for large scale excavation projects since 1995.