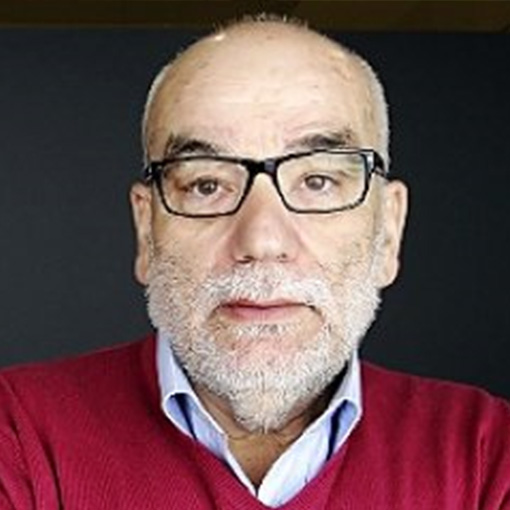 Professor at the University of La Laguna (1970-1979) and University of Alicante (1979-2017). He is currently Emeritus Professor at the University of Alicante. His research has focused on the study of the pre-Hispanic occupation of the Canary Islands and, especially, the rock art in the Mediterranean facade of the Iberian Peninsula and the Late Prehistory in the East and Southeast of Iberia. He has leaded numerous excavations in archaeological sites of the Canary Islands and Iberian Peninsula, especially in diverse settlements of the Bronze Age. From 1987 he is heading the excavation and investigation works at Cabezo Redondo, in Villena. He is the author of numerous books, articles in scientific and dissemination journals and lectures and communications in local, regional, national and international forums.