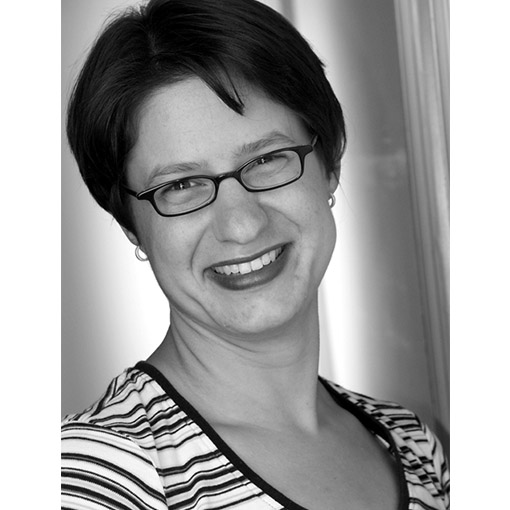 Above the course of the river Saale the earthwork of Salzmuende presents itself proudly. Quite obvious it exudes power. But it is not a stronghold. There are many elaborately built graves inside the complex, sometimes without the skull. Numerous human skulls were found in the inner ditch of the earthwork. Their deposition reflects only a short moment. But the C14-data show different times of death between the individuals over a period of 300 years. What was going on? And who did rebury a complete collective grave in younger times, which was also found in the four miles long ditches?

The site of Salzmuende illustrates the events of the second Neolithic revolution in the fourth millennium BC, when semi-peasant societies returned to their ancient cultured landscape and displaced the 2000 years old peasant cultures of “Danubian tradition”. The complete process lasted for several centuries. The earthwork indicates the last gasp of a 2000 years old society and the introduction of a new era.