At the verge of a new world: Society and ideology around 2200 BC 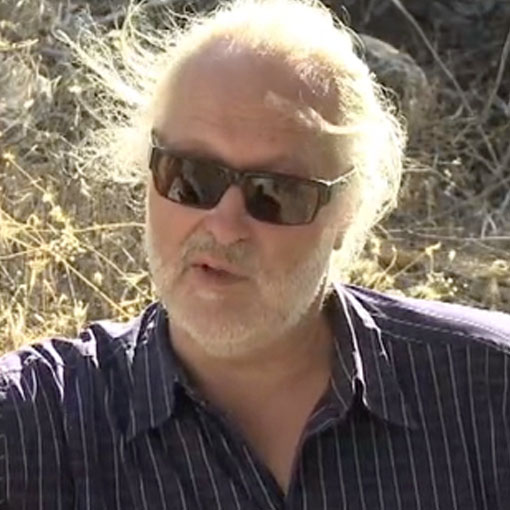 At the verge of a new world: Society and ideology around 2200 BC

From 2005 to 2008 our Institute has excavated in cooperation with the State Office for Heritage Management and Archaeology Saxony-Anhalt a monumental circular enclosure at Pömmelte, next to the river Elbe. The analysis of the finding contexts and the findings has shown that Pömmelte was a complex ritual site, where diverse religious actions were carried out. The enclosure consisted of several concentric circles of posts, palisades, pits, ditches and banks, of which the largest was about 115 m wide while an open space of about 47 m width marks the center. Astronomical analyses of the main entrances show a correlation with sunset and sundown midway between the solstices and equinoxes. Circular pits were dug in the ditch for the deposition of ceramic vessels, stone axes, animal and human bones. It is supposed that there have been human sacrifices. Fire was part of the rituals since layers of ash were found.

C14 Dates range roughly from 2300 to 2050 BC while the pottery found belongs to the late Bell Beaker and the Early Unjetice culture. Together with newly discovered similar sites an increasing number of graves of this period the site of Pömmelte allows new insights of the society and the ideology in Central Europe at the dawn of the Bronze Age.