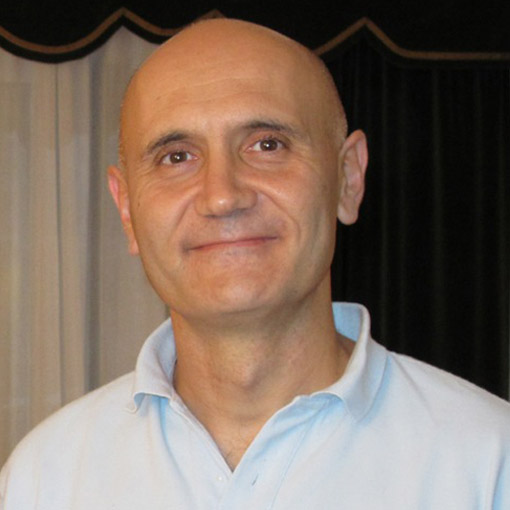 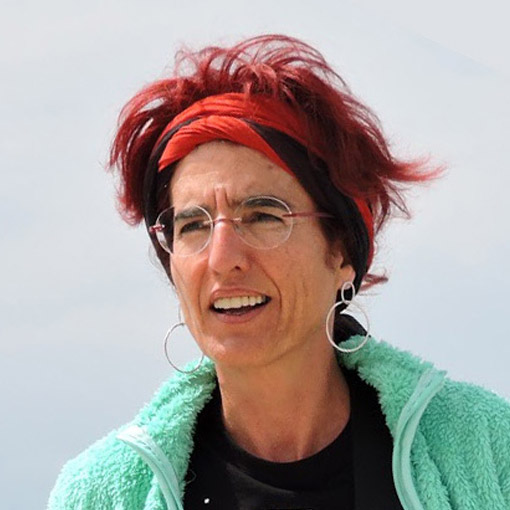 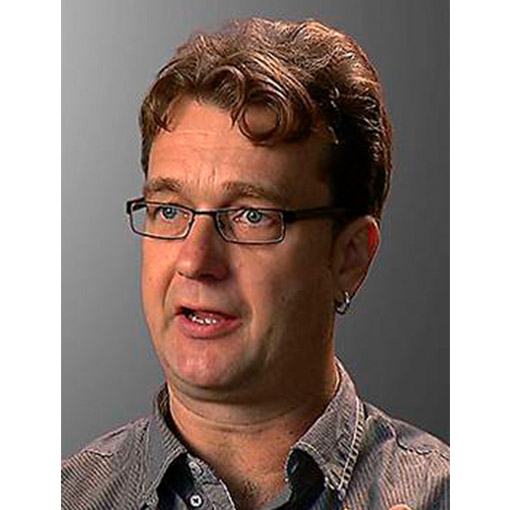 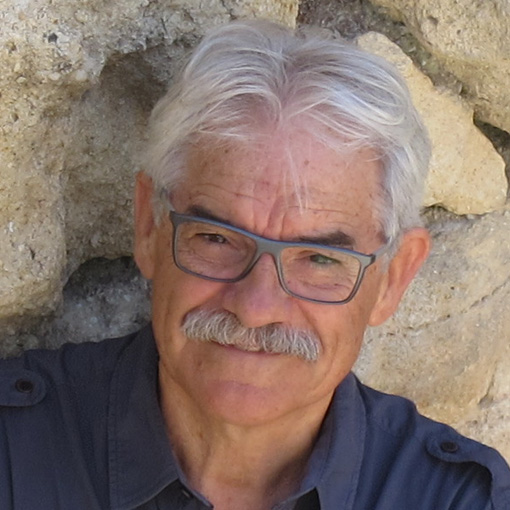 The time around 2200 BCE was marked in the Iberian Peninsula, and particularly in its southern regions, by profound social, political, and ideological changes. A substantial number of 14C dates confirms that most, if not all, of the Chalcolithic fortified settlements, as well as the Late Neolithic–Chalcolithic monumental ditched enclosures, had been abandoned by that time. Also, the production of often highly symbolically products made of exotic raw materials, of flint blades, decorated schist plaques, Bell Beaker pottery, etc., and the exchange network through which these objects were circulated, must have collapsed rather abruptly or been reorganised at a much more local scale. In the funerary sphere, the end of the Chalcolithic is expressed by the abandonment of a collective burial rite. Bayesian analysis of the absolute dates highlights the fact that the transition from the final Chalcolithic to the earliest El Argar period was a matter of a few years, rather than several decades, in south-east Iberia. New results from a set of early El Argar settlement layers are helping to define, for the first time, the social and economic structures that emerged during the 22nd century BC at the north-eastern margins of the former »Los Millares« core region. The discovery of a monumental fortification system at La Bastida (Totana, Murcia), structurally unrelated to any Chalcolithic construction, opens new questions on the political dimension of the beginning of El Argar. Recent excavations at La Almoloya (Pliego, Murcia) and Cerro del Morrón (Moratalla, Murcia) have provided further evidence about how the northern border of El Argar became established at the end of the 3rd millennium BCE. The detailed study of these early El Argar settlements and their corresponding burials provides a better understanding of the social and political processes responsible for the changes around 2200 BCE in the south of the Iberian Peninsula